Cyprus. According to Countryaah.com, Cyprus Independence Day is October 1. Tassos Papadopoulos, leader of the right-wing Democratic Party (DIKO), won the surprising presidential election on February 16. He already got over 50% of the vote in the first round, so no other round needed to be held. Papadopoulos had the support of several other parties, among them the country’s largest, the Workers’ Progress Party (AKEL).

Despite his nationalist sympathies, Papadopoulos continued negotiations with Turkish Cypriot leader Rauf Denktash. The aim was to reach an agreement that would allow a united Cyprus to join the EU on 1 May 2004.

Despite the collapse, the two sides came closer during the year. On April 22, Denktash decided that Greek Cypriots would be allowed to make day trips to the occupied part of Cyprus. The Greek Cypriots responded by raising their financial sanctions against the Turkish Cypriots

In the elections to the Northern Cyprus Parliament on December 14, the nationalist and EU-friendly bloc were given 25 seats each. At New Year it was unclear if any government could be formed.

In August, Turkey and Turkish Cypriot representatives signed a free trade agreement that allowed Turkish Cypriots to get around other countries’ trade barriers by allowing their exports to pass through Turkey. The agreement was considered to constitute a breach of Turkey’s customs union with the EU. 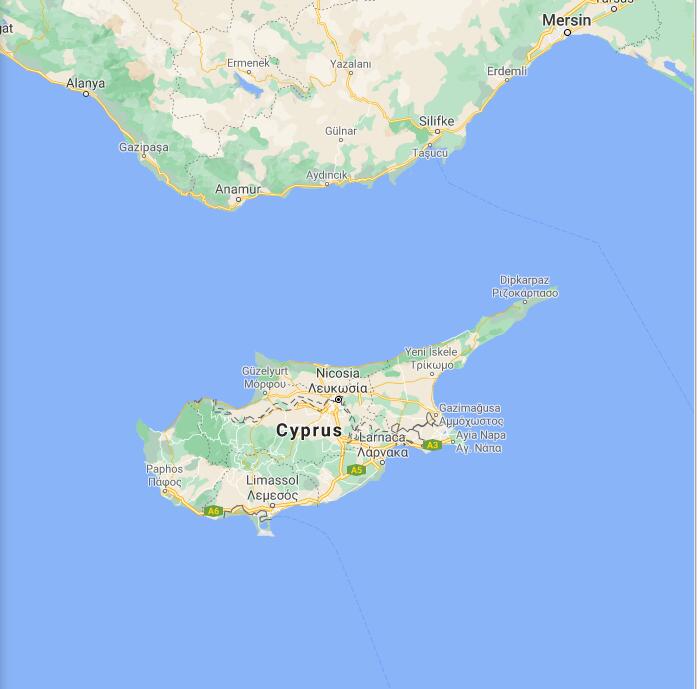