The Faroe Islands are an autonomous part of the Kingdom of Denmark. The archipelago is located in the North Atlantic, 37 miles north of Scotland, halfway between Denmark and Greenland. The Faroe Islands have their own parliament, the parliament, which appoints a local government, the government, whose chairman is called the lawman. However, foreign and defense policy is managed from Copenhagen. The most important industries are fishing, fish farming and industry and service related to fishing.

The plan must be approved by the Faroese Lagting and by the Danish People’s Parliament before it is expected to take effect in connection with the Faroe Islands National Day 2004. Foreign, security and citizenship issues are exempt from the plan. These areas remain under Danish control until the Faroe Islands demand full independence, a decision to be preceded by a Faroese referendum.

In 2003, the kingdom received DKK 615 million in grants from Denmark.

In December, the self-governing government split and Kallsberg announced new elections until January 2004. 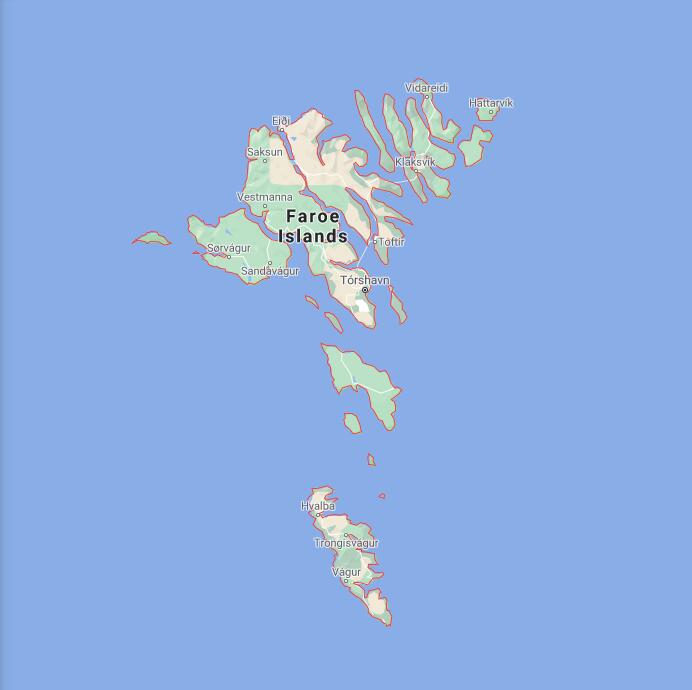