Malta. The referendum on March 8 on Malta’s EU entry was a clear victory for the jas side, which gained 54% against the no-46%. The turnout was high, 91% of the nearly 300,000 eligible voters. The result was a victory for the government and Prime Minister Eddie Fenech Adami, who previously said that EU membership is necessary for the country’s economy and international credibility. The tourism industry also welcomed the result.

According to Countryaah.com, Malta Independence Day is September 21. Labor leader Alfred Sant, who boycotted the vote, said that EU membership would mean fewer jobs on Malta because of competition from low-wage countries. However, the referendum was only advisory and would be confirmed in the parliamentary elections.

To take advantage of the windfall from the referendum, the government announced the election until April 12, eight months earlier than was required by the constitution. EU membership became the main issue of the elections, and voters repeated their yes to the EU. The ruling Nationalist Party won by close to 52% of the vote, against 47.5 for Labor. The Greens got 0.7%. The turnout was just over 96%. On April 16, Malta and other candidate countries signed membership agreements with the EU. The accession will take place on 1 May 2004. 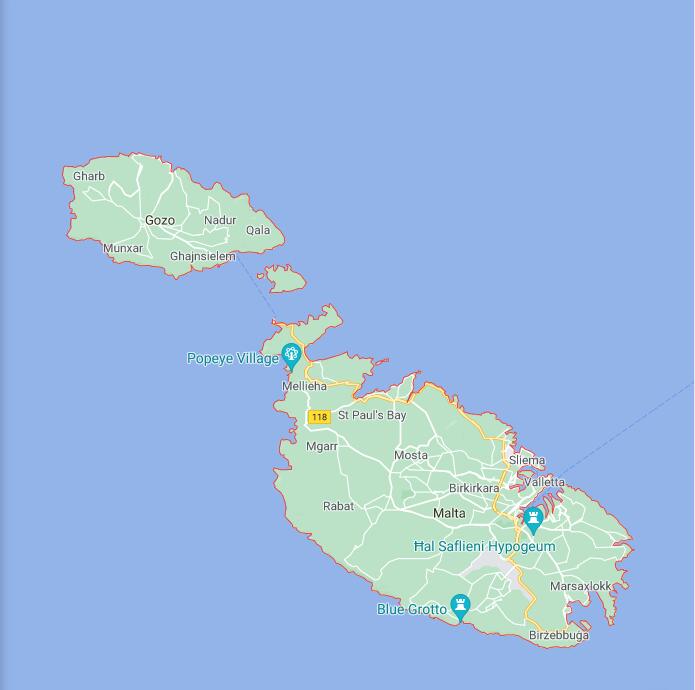