According to Countryaah.com, Montenegro Independence Day is May 21.

“… and if the 5th light is on, then you’ve slept through Christmas!” However, this does not apply to the Orthodox Church. Montenegro was once part of the Byzantine Empire, in which mainly the Orthodox faith was lived. This is also part of Christianity, but some traditions are a little different.

For example, Christmas is not celebrated until January 6th and 7th. This is due to the fact that the Orthodox follow the Julian calendar and the calendar shifts a bit. Orthodox believers also celebrate Christmas with lots of candles and a Christmas tree.

But that has to be earned first! Because before Christmas comes the so-called 40-day waiver. There is no cheese, fat, meat or milk. So you fast, so to speak. As a reward, there is a sumptuous breakfast on Christmas morning!

Because many Orthodox believers use a different calendar, namely the Julian one, the New Year naturally also moves. New Year’s Eve is therefore celebrated in our calendar on January 13th. You play a lot of games that day and follow popular customs. In the Serbian-Montenegrin culture, which is often similar, happiness is very important. There is a custom where each of the celebrants receives a piece of a cake with a coin baked into it. People who find the coin later will, according to people’s belief, expect financial luck in the coming year. A fireworks display is one of the Orthodox New Year also! 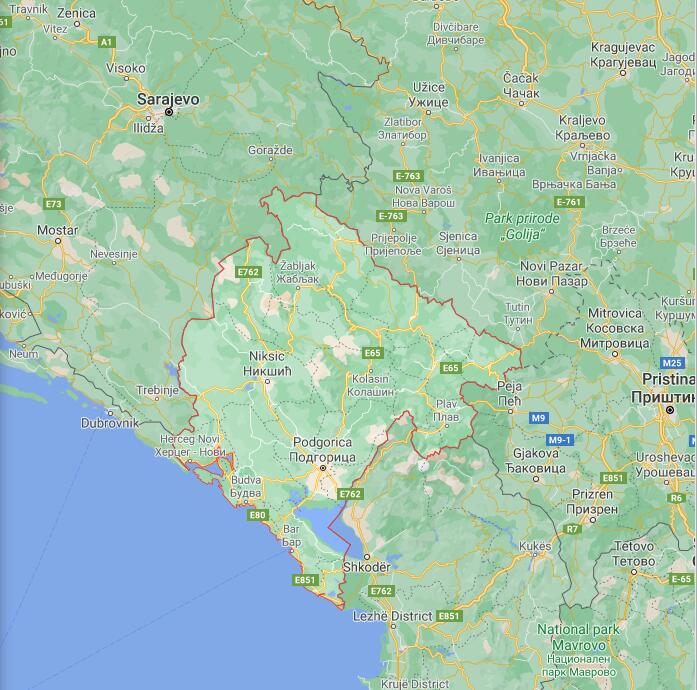 According to AbbreviationFinder, the small Montenegro in the Balkans is one of the most popular tourist destinations in the region, and not a swamp. On the shores of the Adriatic Sea you can enjoy a beach holiday, breathtaking fjord scenery and one of the most beautiful medieval towns.

The country’s independence from the State Union of Serbia and Montenegro was sanctioned by the referendum held on May 21, 2006 (with 55.5 % of votes in favor) and officially declared on June 3 (for the previous period, see Serbia and Montenegro). By the end of the same month, Montenegro gained wide international recognition and became a member of the UN (June 28).