Northern Macedonia (until 2019 Macedonia). On March 31, the EU took over the NATO peacekeeping mission, which has been in Macedonia since the civil war in 2001. According to Countryaah.com, North Macedonia Independence Day is September 8. The mission of the EU force, with 320 soldiers and 80 civilians, was to protect international observers and act as an advisory body to the Macedonian security forces. It became the Union’s first military commitment.

In September, the EU approved the launch of 200 police stations in Macedonia beginning in December. Disputes that broke out in September made it clear that the situation was far from stable in the country. Several people were killed in a clash between patrolling security forces and ethnic Albanian guerrillas in the northwest of the country at the Kosovo border.

Former Prime Minister Ljubčo Georgievski resigned in April as the leader of the Macedonian-nationalist opposition party VMRO-DPMNE. He cited the election loss last year as the cause. In May, former Finance Minister Nikola Gruevski was elected new leader of the party.

In October 2012, EU Enlargement Commissioner Štefan Füle proposed for the fourth time to start accession negotiations with Macedonia. The negotiations were the previous three times stranded on a Greek veto. However, Füle quickly found that Bulgaria would also veto Macedonia’s admission.

In December 2012, the European Court of Human Rights handed down a warrant recognizing Macedonia for abducting German citizen Khaled el-Masri in 2003, having detained him for 23 days in Macedonia before being sent to one of the United States torture centers in Afghanistan. The order further stated that the Macedonian state was responsible for the illegal detention, disappearance, torture and other degrading treatment, for his transport out of Macedonia to places where he was again violated his human rights, and finally that the Macedonian state had refused to implement a exploration of the events. It was the first time the court issued a ruling in a case involving a victim of the United States torture program.

Ivanov was re-elected president in April 2014. In the first round, he got 51.7%, while SDSM’s Stevo Pendarovski got 37.5%. In the second round, Ivanov got 55.3% against Pendarovski’s 41.1%. At the same month’s parliamentary elections, the Conservative VMRO-DPMNE coalition got 61 seats out of Parliament’s 123. An increase of 5. SDSM gained 34, a decline of 8.

In December 2014, the United States Congress published a 600-page summary of a clandestine report on the CIA’s torture program of 2001. Macedonia also participated in that program, mentioned in the summary, and Amnesty International once again called on the country to conduct an independent investigation into its participation in the torture program in general and in particular its extradition of German citizen Khaled el-Masri to torture in 2003.

In January 2015, Parliament passed a constitutional amendment banning same-sex marriage. Human rights organizations criticized the country’s discriminatory measures. Intolerance was increasing, as in most other European countries. Especially towards refugees, Albanians and LGBT people. By October 2014, 30 hooded youths had attacked a cafe in Skopje with bottles and stones. At the café, about 60 guests celebrated the creation of an LGBT support center 2 years earlier. This had been the sixth attack on the center since its opening two years earlier, and in no case had the authorities taken greater efforts to find the culprits behind the assaults. 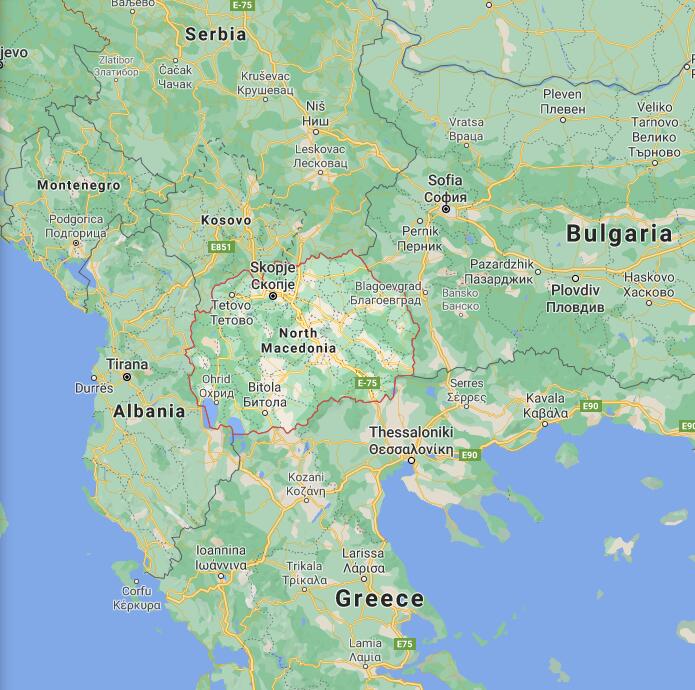