The relatively large concentration of European immigrants in Latin America in the 1800s characterized the continent’s early films; for example, the first Argentine film, La bandera argentina (1897, The Argentine Flag), was recorded by a Frenchman, and the first feature film, El fusilamento de Dorrego (1908, The execution of Dorrego), by the Italian Mario Gallo (1878-1945). Imitation of French reportage films and Italian feature films also characterized the film in the rest of Latin America; in countries such as Venezuela, Brazil, Cuba, Mexico and Uruguay, the first films were produced during the 1890s, and in Chile and Columbia in the early 1900s. Up to World War I, the locally produced films, thanks to pioneers such as Brazilian Humberto Mauro (1897-1983), became popular in several countries. Despite Hollywood’s cultural and market dominance, silent films were produced in at least ten Latin American countries. See more countries and population on Countryaah.com.

The audio film of the early 1930s meant increased competitiveness for the major Latin American film countries over Hollywood. The core of the national musical melodrama genres, the tango in Argentina and the chanchada in Brazil, the national singing and dance traditions were, in effect, wrapped up in a simple plot. In the smaller film countries of Peru, Venezuela and Colombia, audio films were first produced in the latter half of the 1930s. As something unprecedented in the Latin American context, the Mexican government in 1934 introduced a support and quota system for the national film. The film production, to which director Emilio Fernández (1904-86) and from 1946 Luis Buñuel contributed a significant qualitative increase, increased from 25 films in 1934 to 124 in 1950. The Brazilian film industry’s investment in expensive studio building culminated in 1949-54, when director Alberto Cavalcanti (1897-1982) led the ambitious but unprofitable Vera Cruz-studie. The Argentinian Leopoldo Torre-Nilsson (1924-78) ushered in a modernization of the film language with, among other things, La casa del ángel (1957, The House with the Angel) and the 1960s revolutionary Third World cultural movement. Film theoretical manifestations, “new waves”, eg the Brazilian cinema nôvo (c. 1960-72), and directors wrote in the film history: Glauber Rocha with the baroque Brazilian “western” Antonio das Mortes (1969, Antonio the killer), the Chilean Miguel Littín (b. 1942) with El chacal de Nahueltoro (1969, Jackal from Nahueltoro), Bolivian Jorge Sanjinés (b. 1936) with Yawar Mallku (1969, Condor’s Blood) and Cuban Tomás Gutiérrez Alea (1928-96) with Memorias del subdesarrollo (1968, Memories of Underdevelopment). In Cuba, after the revolution in 1959, the ICAIC film institute was established, which instituted a new film art for the people.

Latin American film production generally fell asleep in the 1970s and early 1980s due to the persecution of artists by the Chilean, Bolivian, Brazilian and Argentine military dictatorships. The exception was, in addition to Cuba, Mexico, where Paul Leduc (b. 1942) with Reed (1970) breathed new life into Mexican film. Despite competition from the United States, Latin American film has experienced a general recovery in the 1990s. In Brazil, approx. 45 films a year, and Argentine films, led by the stylist Eliseo Subiela (b. 1944), who made his reputation with Hombre mirando al sudeste (1986, The Man Who Looked Southeast), set in 1997 approx. 20 films in production; in Chile, eight films were produced in 1994, which was the highest number since 1925. 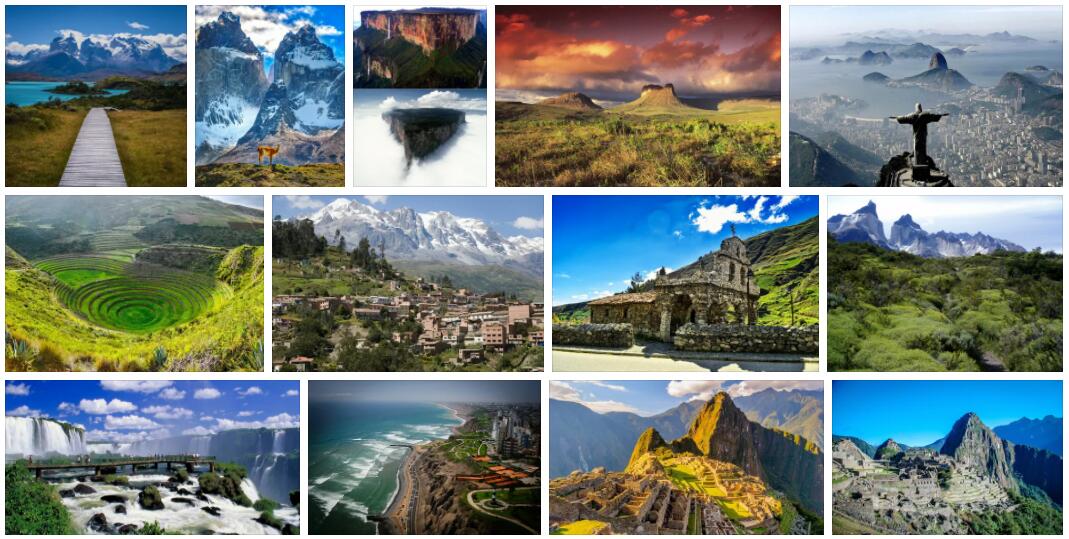